The Citibank and ESA partnership began in 2011. Citibank were after mobile, easy to locate ATM's for the Sydney Night Noodle Market which they sponsored. The branding and ATM's were an instant success and the ATM's were then used for the 2011 Presidents Cup Golf Tournament.

Citibank then gave a brief to ESA requesting an interactive, prominent branding activation for further events. The result was the Citibank Kiosk you see today. The Citibank Kiosk is now being used at both Sydney and Melbourne Night Noodle Markets as well as the 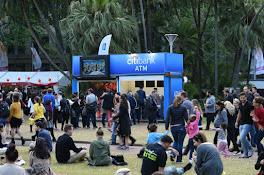 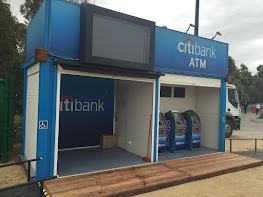 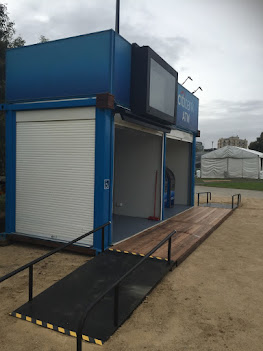 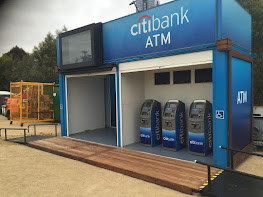 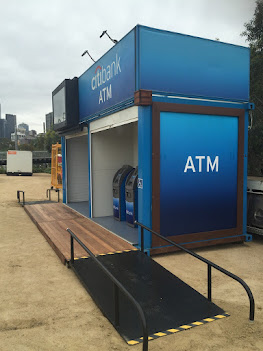 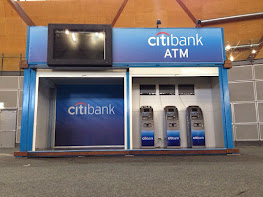 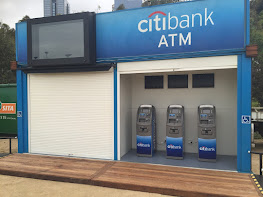 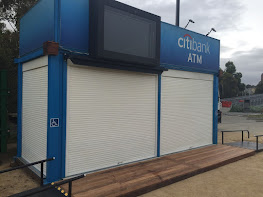